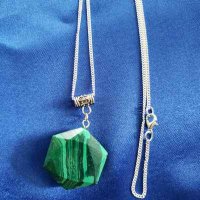 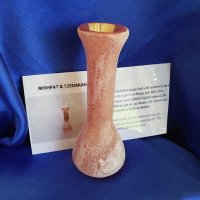 You can HELP and be a Blessing!
Hopeville Family Ministries

About Us Shipping & Returns Contact Us Order Status Site Map

There currently are 2 guests online.

Isaiah 43:2 When you pass through the waters, I will be with you; And through the rivers, they shall not overflow you. When you walk through the fire, you shall not be burned, nor shall the flame scorch you. 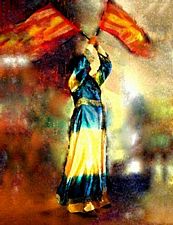 Psalm 104:4 Who makes His angels spirits, His ministers a flame of fire.

"It seemed this particular Sunday morning of July 2009 was different then Sundays in the past. Gary and I decided to go in our Jacuzzi before breakfast. If you have ever stayed with us you know that our Sunday morning tradition is a scrumptious egg breakfast cooked by my awesome hubby. For some reason it seemed the enemy was trying to stop me from going to church that morning. As I was climbing into our Jacuzzi our dog started barking. so I leaned over to see what he was barking at and fell backward right out of the spa. I was a little banged up but determined not to make an issue of it. No weapon formed against us shall prosper! Amen?

At church during worship I noticed some of the gals were worshiping with a beautiful flag they had purchased the week before. It was the beginnings of a dance ministry. They had purchased this special flag with an eagle on it so they could present it to the Pastors. After the presentation of the eagle flag; Pastor felt prompted to ask if there was anyone who felt a call to wave a flag or to dance to stand up. I stood up without hesitation! Pastor  prophesied over me that I would have a Warfare Dance and Feet of Fire. 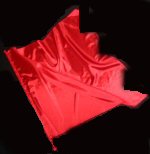 The Spirit of the LORD says, "It's a flag of Redemption. This flag has a transparency for a reason, as the flag is waved it becomes a symbol of the precious blood of Yeshua Messiah. (God see's us through the blood of Yeshua.) It's a flag of Stirring... stirring up the fire within the hearts of My people."

After church that morning Gary and I did a little shopping and then went straight home. I had taken my shoes off in the car and carried them into the house. I noticed that my shoes looked funny on the bottom so I put my glasses on and realized that the soles of my shoes had been burnt! There was asphalt stuck to the bottom of my shoes! Surprisingly, I did not feel any heat through my shoes or discomfort in my feet whatsoever.

The Spirit of God spoke to me again and said: "You became one with the Red Flag. You became a pillar of fire from the top of your head to the soles of your feet. Your progress in Me is leaving an imprint of fire wherever you tread!" 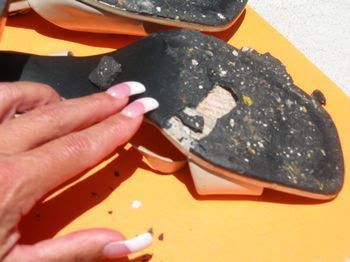 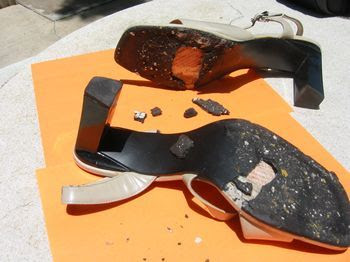 Interestingly, my husbands job that has to do with asphalt.  It is the black stuff melted on the bottom of my shoes (see photos). Gary said that it's impossible to be stuck on the bottom of my shoes because, asphalt has to heat up to 300º before it will melt like that!!! This happened in the morning before noon and not in the heat of the afternoon. I truly believe this is a sign for the future Worship Arts Ministry/Community and the body of Yeshua. Beloved Bride... it's all about Him!"

Get ready! God is moving.  He is doing great & mighty things in our midst!